What the Fundamental Attribution Error Means for Marketers 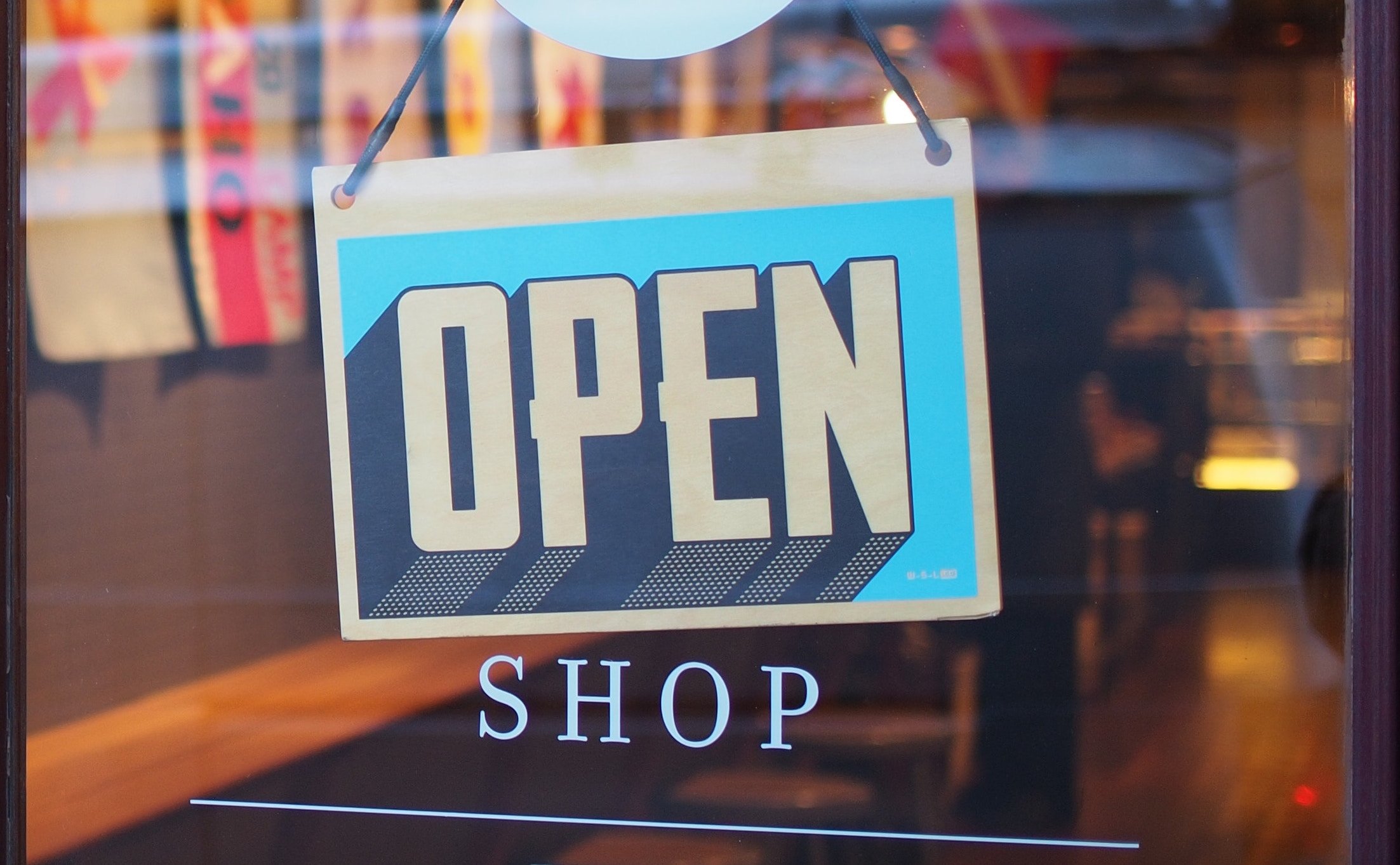 In the last half-century, social psychologists have demonstrated time and time again that contextual factors are stronger predictors of human behavior than personality variables.

Every day, marketers are working to better understand the psychology of their audience, from sentiments and perceptions to behaviors. As such, there has been an extensive amount of effort invested in segmenting, clustering, and persona-building. Yet, far less effort has been invested in understanding the contextual variables that influence consumer psychology.

That's because marketers and advertisers fall into the trap of the Fundamental Attribution Error (FAE). The phenomenon was coined to describe the well-documented tendency to explain another person's behavior based on internal factors, like personality or disposition, and to underestimate the influence that external factors, like situational influences, have on their behavior.

This phenomenon was first scientifically documented in 1967 by social psychologists Edward Jones and Victor Harris.

When we witness an action by someone, we are often unable to appreciate the influence of situational factors on human behavior. For example, when someone cuts you off in traffic, your immediate reaction often is, “this person is a complete jerk!” But in reality, maybe they never cut anyone off and only did it this time to get to the hospital, where their wife is about to give birth.

While psychologists have found that we make the fundamental attribution error about other people,  it’s often quite the opposite when examining our own behavior. When we do things, we always have a good reason, right? Situational factors are equally (if not more) important than personality when determining how people behave.

What Does This Mean for Marketers?

This isn’t just a simple social science finding- it has everything to do with your marketing and advertising. And it doesn’t stop there, the FAE can affect nearly every aspect of your business.  So, it’s crucial to develop your consumer engagement in such a way as to understand other biases that consumers may use when interacting with your organization.

Contextual factors include, but are not limited to:

Environment: Economic, political, health, or even organizational environments can all have a large influence on consumer behavior. One of the fathers of social psychology, Kurt Lewin, demonstrated how all human behavior is a function of both environment and personality. The more those two factors and their interaction are taken into account, the higher the accuracy level of understanding.

Culture: A set of shared beliefs, attitudes, values, customs, and rules can have a great influence on human behavior. As brands become more global, they need to ensure that their products and messaging are relatable to both local and global consumers.

Social Factors: These can include circles of family, friends, colleagues, and in some cases even including celebrities, brand ambassadors, and product consultants. Marketers need to examine the interaction between social factors and the personality types they influence.

Role: Being aware of variables such as position, profession, and even status are important to understanding consumers' state of mind.

Space and Time: Research has shown again and again that the physical or virtual space where consumers interact with products greatly affects their behavior. Noise, ease of navigation, and aesthetics are just a few examples. Additionally, consumer relationships with time, be it the time of the day, feeling of being rushed, or how long it takes to complete a transaction can be a major determinant in consumer behavior.

The above list represents just a few of the many elements that are relevant to consumer behaviors. If marketers and advertisers want to unlock consumer behavior insights, they must avoid the FAE, and study consumer segmentation and profiling in conjunction with contextual factors.

If you're ready to understand your customers more holistically, we're here to help. Reach out today for a demo! 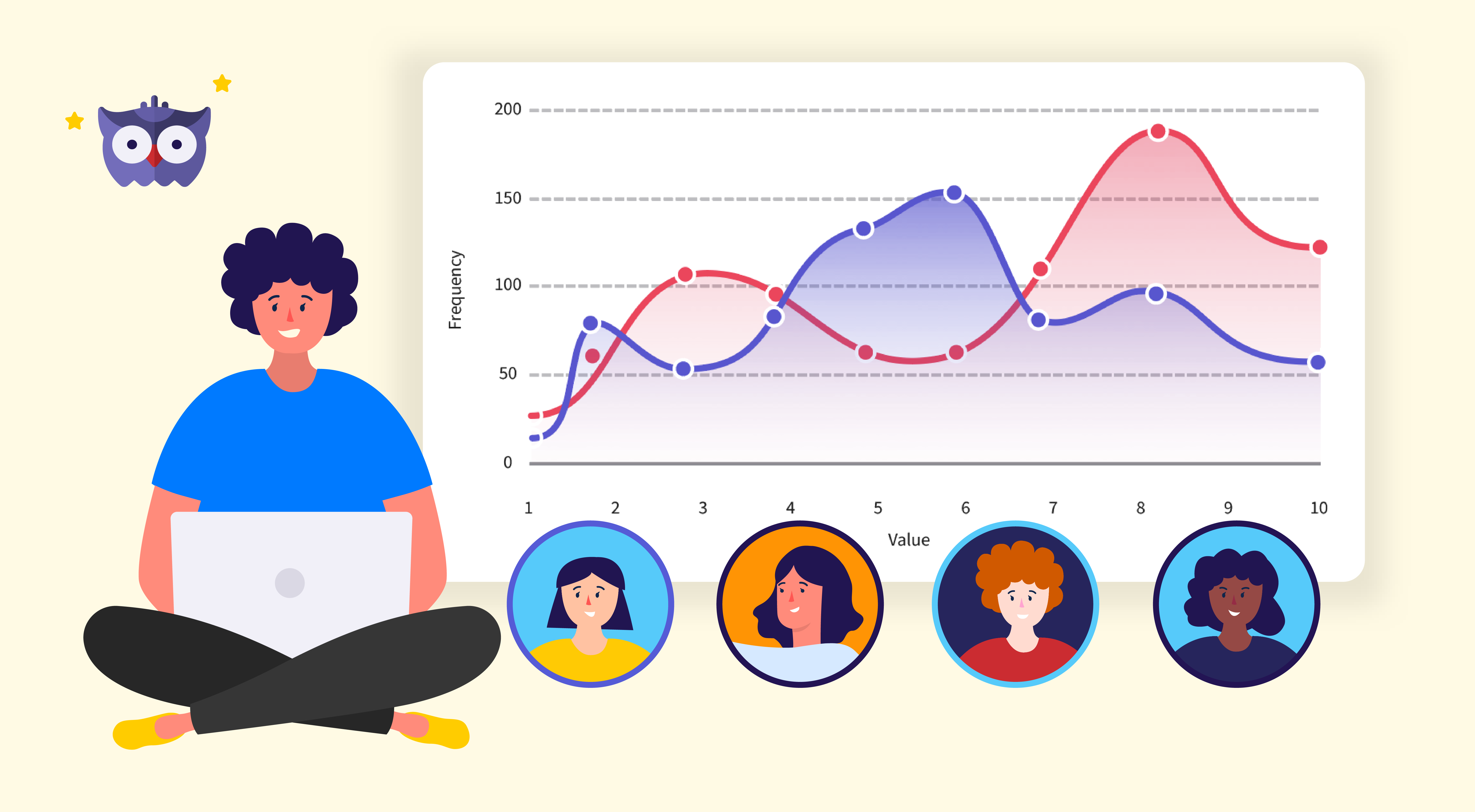 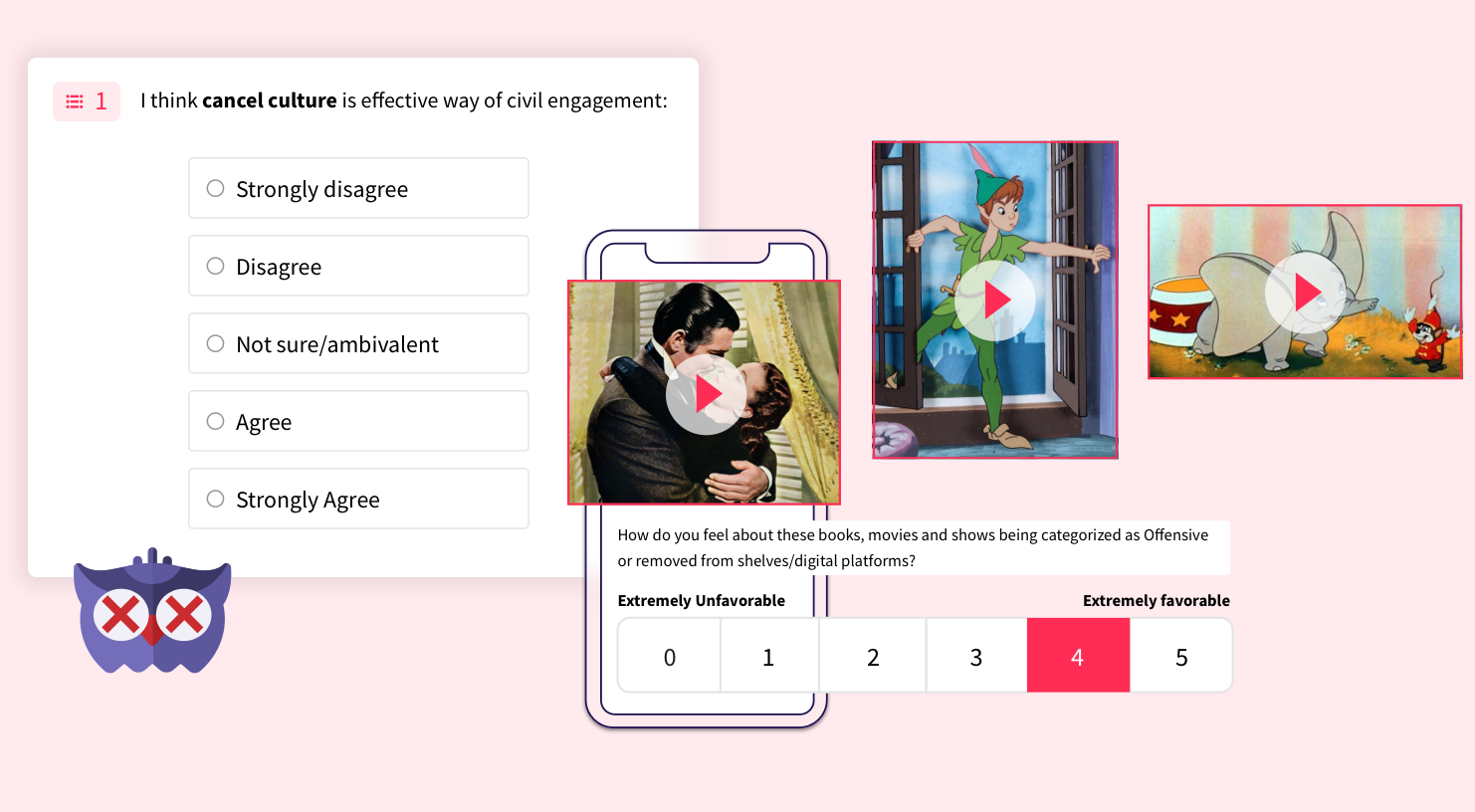 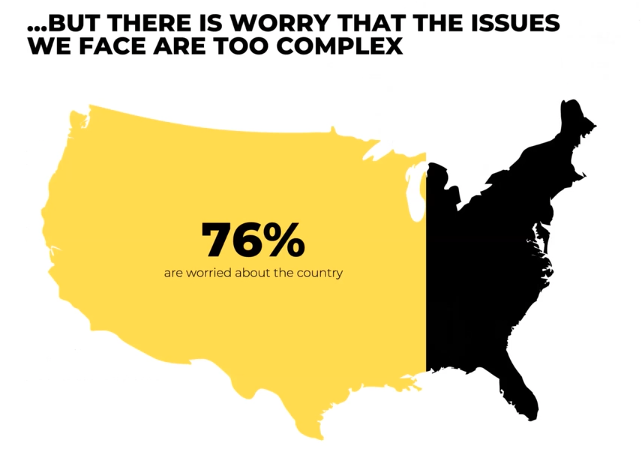 Smart Solutions for Extraordinary Times: How Simplicity Leads to Malignancy

Today our lives are more complex than ever before—but our physical lives are being crammed into a digital life oversimplified by algorithms.