Back to the Future: How Do Statisticians Make Predictions? 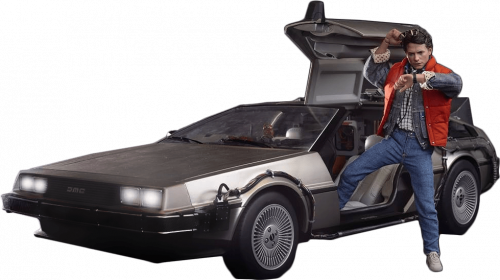 Have you ever wondered how statisticians are able to make predictions about the future?

In our previous piece, When Science Gets Involved in Politics, we discussed the importance of adhering to scientific sampling techniques as a solid first step. Now that we have our well-defined sample, the natural next question is: how do we find answers about the population?

Estimation in statistics refers to the process by which statisticians are able to make relatively accurate inferences about a population based on information obtained from a sample.

In order to understand how we make that move, it’s important to differentiate the three different distributions:

It’s important to understand that sampling distribution is theoretical, meaning that the researcher never obtains it in reality, but it is critical for estimation.

Thanks to the laws of probability, a great deal is known about sampling distribution, such as its shape, central tendency, and dispersion. We know that its shape is a normal curve, but you may know this as a “Bell Curve”, which is a theoretical distribution of scores that is symmetrical and bell-shaped.

The standard normal curve always has a mean of 0 and a standard deviation of 1. Because one can assume that the shape of the sampling distribution is normal, we can calculate the probabilities of various outcomes. We can also assume things like the mean of the sampling distribution is the same value as the mean of the population.

Building on this is the Central Limit Theorem, a probability theory that says if a random sample of size N is drawn from any population with a mean and standard deviation, as N grows, the sampling distribution of the sample means will approach normality.

With a larger sample size, the mean of the sampling distribution becomes equal to the population mean, the standard error of the mean decreases in size, and the variability in the sample estimates from sample to sample decreases. So now you can start to see how researchers can have more and more confidence in their results.

But with estimation, there is always a chance of error.

The width of Confidence Intervals is a function of the risk we are willing to take of being wrong and the sample size. The larger the sample, the lower the chance of error.

Whether you realize it or not this is under our noses every day in the news!

Keep your eye out and next time someone talks about who is ahead in the polls at your next cocktail party, you’ll be armed with a heavy dose of skepticism. 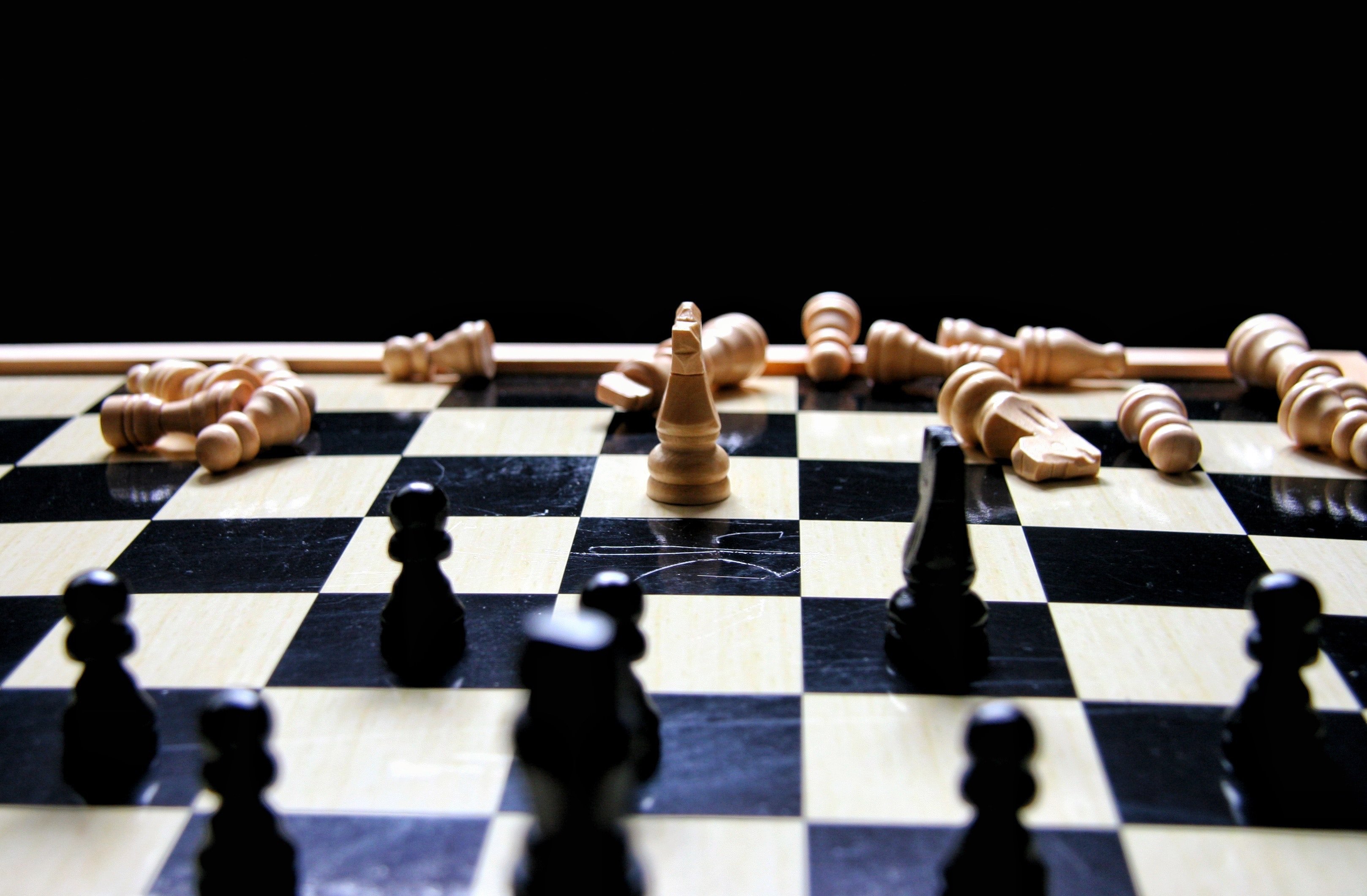 The Battle Between Machine Learning & Statistics Over Consumer Insights

With consumers providing so many data points through any number of information gathering techniques, it is imperative that companies take a strategic approach to analysis, especially that demographics no longer suffice. 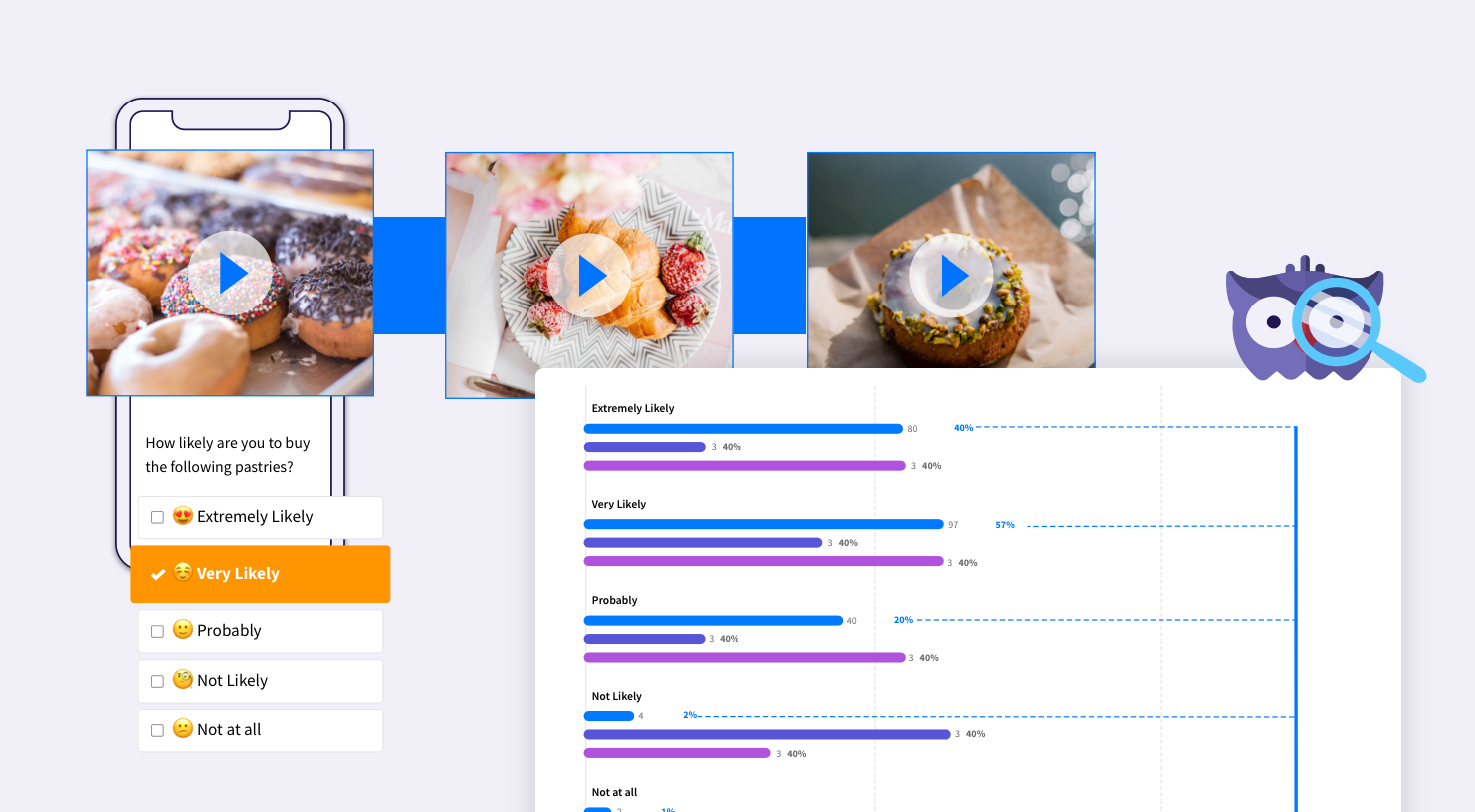 How to Run a Successful Concept Test

It’s a well-known fact that around 95% of all new ideas fail. 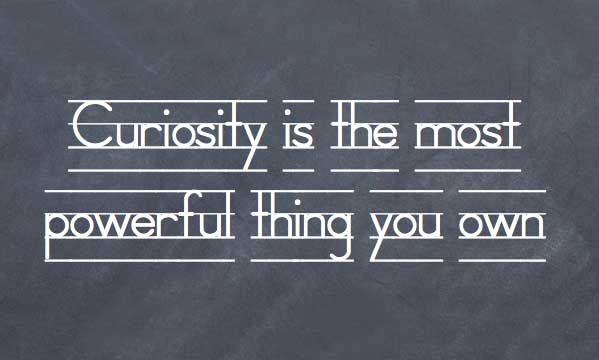 The Automation of Curiosity

Every other week I come across yet another article purporting new ways to garner “insights” about consumers, markets, employees, or any other segment companies care about.